of the Utopian Tendency 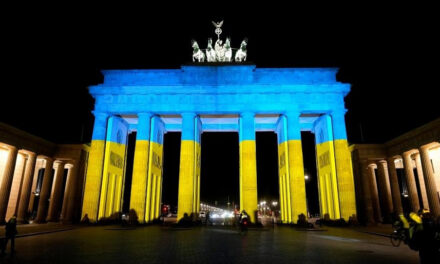 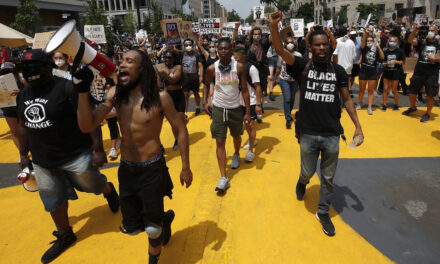 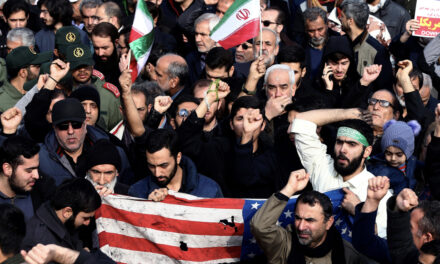 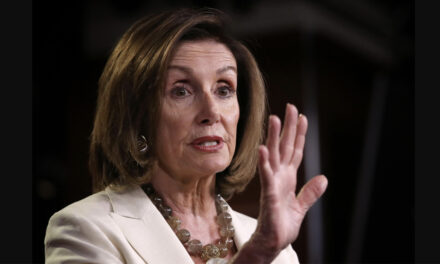 Why We Did Not Support Impeachment 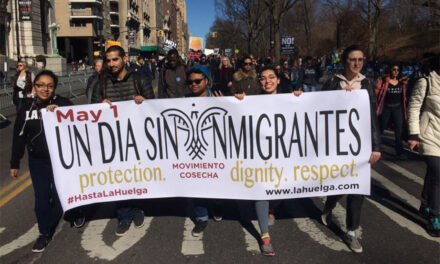 Originally printed in Utopian 2001. Revised 2016. Revised 2019. To look for Utopia means providing a vision for the future— of a world worth living in, of a life beyond what people settle for as experience clouds their hopes. It means insisting that hope is real, counting on human potential and dreams. Utopians do not […]

Explorations in the Russian Revolution

Part I: 100TH ANNIVERSARY OF THE RUSSIAN REVOLUTION by Ronald Tabor Introduction Two thousand seventeen is the one hundredth anniversary of the Russian Revolution. The revolution was one of the most significant events of the 20th century, a cosmic explosion whose influence, both for good and for bad, was felt throughout the world at the […]

Herbert Marcuse and the Intellectual...

The Tragedy and Triumph of Lester Yo...

Thoughts on the Democratic Party

The Eclipse of Class